SIGN UP TO OUR NEWSLETTER TO GET 15% OFF YOUR FIRST ORDER. SUBSCRIBE NOW.
UK
Stores
Toggle Nav
Basket
Switch Country 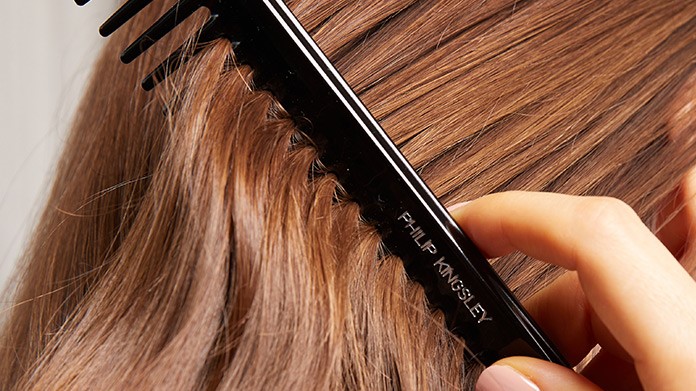 Hair is a remarkable tissue. It is super strong and has incredible insulating properties. We have compiled a list of some fascinating and fun facts about hair, to give you even more reason to love your locks.

For more information on our hair loss treatments, make an appointment to speak to one of our expert Trichologists at either our London or New York Clinics today.

We will be delighted to welcome you.

Healthy hair can stretch up to a third of its length and swell up to 20% of its diameter — making it even stronger than a copper wire of the same diameter. Dry, damaged hair however, lacks stretchability and will snap much more easily than this. To optimise your hair’s elasticity, use a weekly pre-shampoo conditioning treatment like our award-winning Elasticizer, which adds flexibility and bounce to all hair textures

It is the water content of your hair, not the oil on your scalp, that keeps your hair hydrated and supple. (The oils produced by your scalp do not penetrate your hair shaft — they simply sit on top of it.) Therefore, shampooing your hair on a frequent basis helps add moisture back into dry strands.

A full head of healthy hair gathered together can support 23 tonnes of weight. Improve your hair’s strength by using a conditioning spray that defends your hair against damage from heat, sun and wind.

The disulphide bonds that hold your hair together are one of the strongest bondstypes of bond occurring in nature. They can only be broken by extremely high heat and chemicals — such as those found in colouring and straightening treatments.

They can only be broken by extremely high heat and chemicals — such as those found in colouring and straightening treatments.

Hair grows on average half an inch a month - that's 6 inches each year. If you have hair below your shoulders, your ends will be over 4 years old — meaning they will have seen a fair amount of weathering! Protect and nourish them with a lightweight smoothing cream.

The average number of hairs on the human scalp is 120,000, but natural blondes tend to have more, redheads less. This is because blonde hair is usually finer than densely pigmented hair, meaning there is room on the scalp for more of them.

It is natural for you to shed up to 100 hairs a day, provided they grow back. Your whole head of hair is in fact replaced every four to six years. However, because your hair grows and sheds in unsynchronised cycles, you don't notice this.

Hair is made primarily of special amino acids, otherwise known as proteins. We suggest eating a portion of high-protein food (eggs, milk, fish, cheese, nuts, seeds, pulses) with breakfast and lunch to provide your hair with the best daily nutrients for growth.

Research shows that lack of B Vitamins, especially Vitamin B12, can speed up the hair greying process. Help sustain your intake of Vitamin B by eating B12 rich foods, such as fortified cereal, milk, yoghurt, egg yolks and salmon.

Hair cells are the second fastest growing cells in the body, second only to intestinal cells. However, because hair is non-essential tissue (unlike your liver or kidneys, for example) its high energy needs are never given priority. Therefore, supporting your hair’s growth with a hair-healthy diet is very important. Try eating complex carbohydrates (chickpeas, beans, cereals, whole-grains) with every meal, and a portion of high-protein food (eggs, milk, fish, cheese, nuts, seeds) twice a day.

Dandruff is not caused by a dry scalp. In fact, it usually accompanies an oily scalp, so do not rub in oil to improve it – you’ll only get oilier flakes.

Dandruff is actually commonly caused by an overgrowth of a certain type of yeast called ‘malassezia furfur’. The best products to combat it are those that target the growth of the yeast itself, such as our award-winning Flaky/Itchy Scalp Shampoo.

Every follicle on your scalp has an oil gland attached to it. Because people with fine hair have more hairs on their scalp than people with coarse hair, finer hair types frequently find their scalps become greasy quite quickly. The cure? Shampoo the old, lank oil off at least every other day with a product formulated for your hair texture's unique needs.

The bob, or ‘Castle bob’ was made popular in the early 20th century by the American ballroom dancer and style icon Irene Castle. She cut her hair short around 1914, and many women followed the trend. The bobby pin was invented specifically to hold these new shorter styles in place.

Are you a fan of the ‘beehive’ look? During the 1950s, the beehive or ‘B-52’ was named after the B-52 Stratofortress Bomber, because of its shape’s resemblance to the plane’s bulbous nose.

We’re here to help you. If you have any concerns you’d like to discuss, please get in touch, anytime. 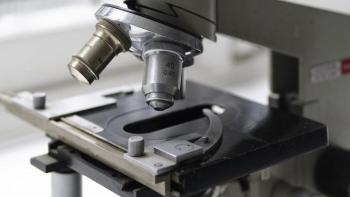 Your hair has a fascinating structure. It has three distinct layers, and is made up of amino acids (proteins) held together by chemical bonds.
Read More 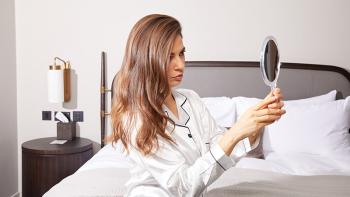 Understanding the stages of your natural hair cycle can help solve common hair issues you may encounter and help to boost hair growth.
Read More 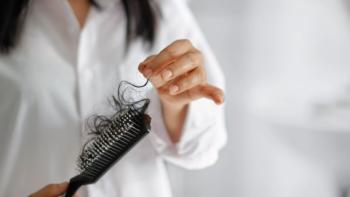 Here, our trichology experts debunk some of the most common misconceptions about hair loss and balding that we encounter at the Philip Kingsley Clinics.
Read More 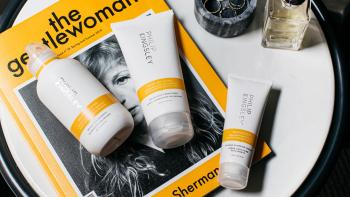 This guide explains all about the composition of fine hair and how you should look after it to add body, volume and bounce. Written by our trichology experts.
Read More 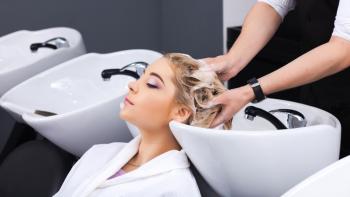 Trichology experts from Philip Kingsley debunk some of the most common misconceptions about shampooing and hair washing that we encounter at our clinics.
Read More 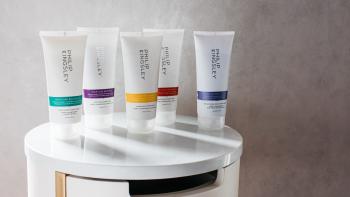 Vitamin C and Your Hair 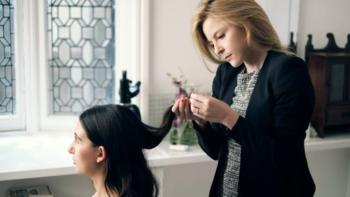 Vitamin B12 and Your Hair 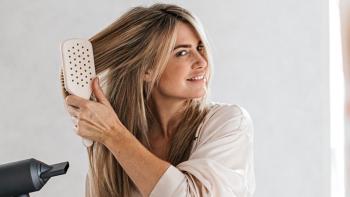 Learn the truth in all the noise on common styling myths. Our Trichologists debunk some for you here.
Read More

Get the truth about some common ingredients found in hair care products from our expert Trichologists.
Read More

If you have medium hair, your strands will feel substantial in texture, but probably not coarse or wiry.
Read More
© 2022 Philip Kingsley Products Ltd. All rights reserved.